Poultry meat and eggs are among the most widely consumed animal-source foods at the global level. In Ethiopia, poultry production is also one of the key livestock subsectors. The sector plays an important role in improving family nutrition, generating employment, and empowering women with economic opportunities.
The current poultry population of Ethiopia is estimated to be around 57 million, out of which the majority are laying hens (34.26%), followed by chicks (32.86%). Pullets are estimated to be about 6.47 million in the country. With regard to breed, 78.85% ,12.02% and 9.11% of the total poultry were reported to be indigenous, hybrid and exotic, respectively (CSA 2020/2021). The dominant proportion of the national poultry meat and eggs are produced under the scavenging family poultry production systems using low-producing indigenous breeds. However, exotic breeds in intensive production systems are contributing to an increasing share of production.

Ethiopia has one of the lowest per capita poultry and poultry product consumption rates in the world, with 57 eggs and 2.85 kg of chicken meat consumed each year, which is far below the East African average. However, there is strong recognition and support for the sector by policy makers. The government has set ambitious goals to transform the existing poultry system with a plan to produce a surplus of eggs and poultry meat for export. According to the 10 years plan egg production reach 5.5 billion by 2029 from the current 2.8 million. The contribution of poultry meat to the total national meat consumption is also expected to increase from the current 9 to 30 percent by 2030. Although the poultry sector exported 35 tons of live chickens worth $88,572 to Somalia in 2020, the country is still a net importer of poultry products. Industrial and integrated systems have already begun to grow substantially. The capacity of local poultry integrators is rising. An increasing number of foreign companies are setting up base in Ethiopia.

Opportunities in the Poultry sector : 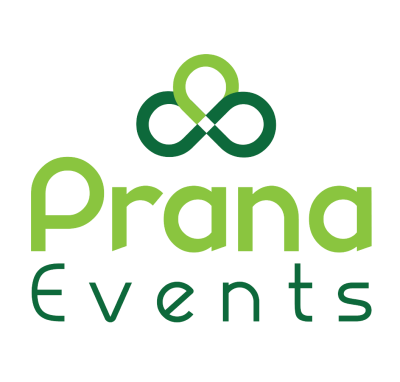 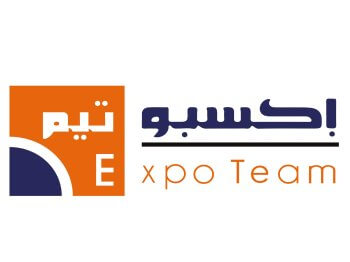 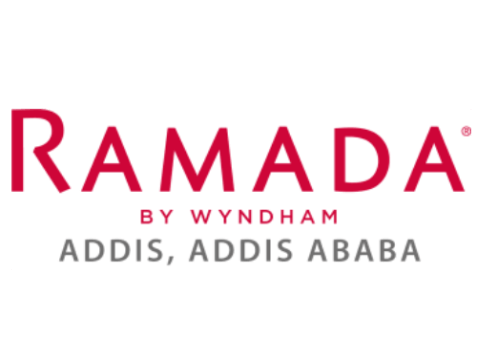 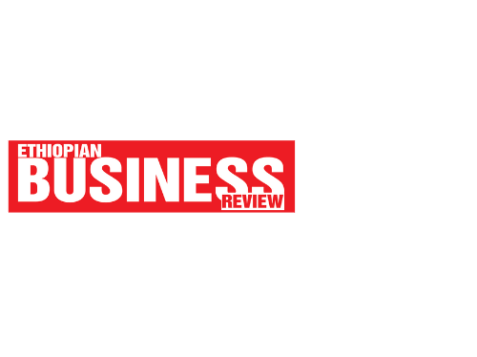 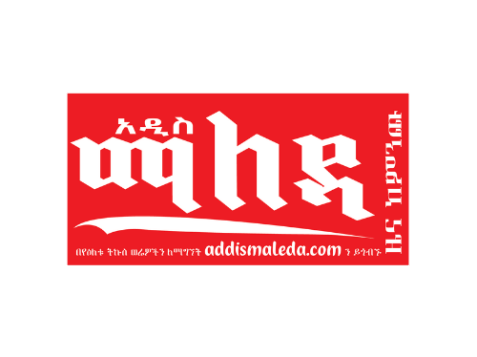